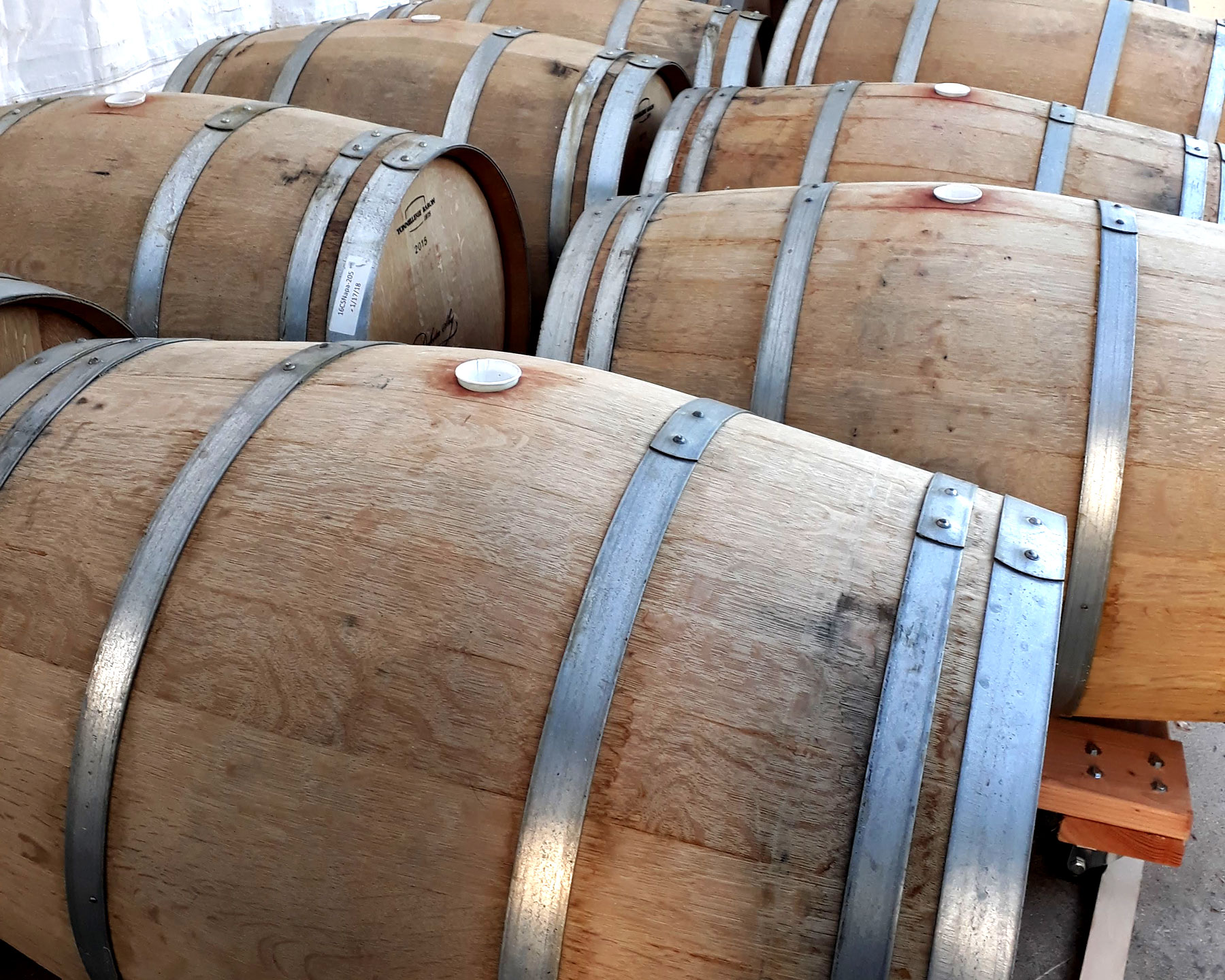 Matthew Gibson Winery is a small family owned and operated winery. The family consists of Matt Gibson (Winemaker and Father), Kim Gibson (Operations Manager and Wife), Clint Gibson (Cellar Rat and Son), Bobbi Gibson (Vineyard Rat and Daughter), and Nick Gibson (Cellar Rat and Son). Matt Gibson spent 10 plus years in the banking industry and then moved to the legal field where he has been an attorney for over 10 years. During all of this time he had an unbridled passion for wine that would not abate. Starting out in 1999 he decided to try and quench this thirst by making 2 barrels of cabernet with his cousin. Much like a gambleholic, the worst thing that could happen did; the wines turned out great! The rest is history.

In 2006 the Gibson Family moved from Lodi, California to the Sierra Nevada foothills and purchased the property which is today Matthew Gibson Winery. Before any work was done on the existing homestead, much to the chagrin of his wife, the family planted a vineyard, an orchard, and a grove of olive trees. Today all that was planted is thriving and the vineyard in particular is throwing fruit that is unique to the area and of the highest quality.

Our approach to crafting quality, world-class wines begins in the vineyard. We use small-vine viticulture practices that consist of high density vine spacing of 4 feet by 4 feet. There are 2780 vines per acre in this system, compared to a typical vineyard which has 680. By putting so many vines per acre we are forcing the plants to compete for water, nutrients, and root area. The result of this competition is a vine that is dwarfed in size and output. These vines produce fruit clusters that are half the weight of a typical cluster. With smaller clusters, come smaller berries. Smaller berries give us an increase in our juice to skin to seed ratio, thereby producing grapes with more intense flavors and concentration. Currently, we have 3 varieties planted under this high density system, Cabernet (Clone 337), Syrah (Noir Clone), and Primitivo (Clone 5). As the vineyard matures the variety that shows the most promise will be expanded to other portions of the property. 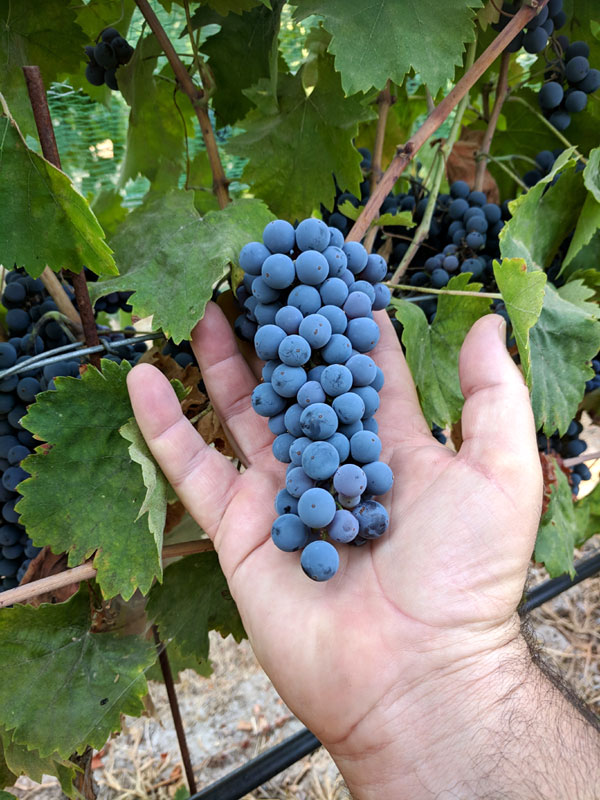