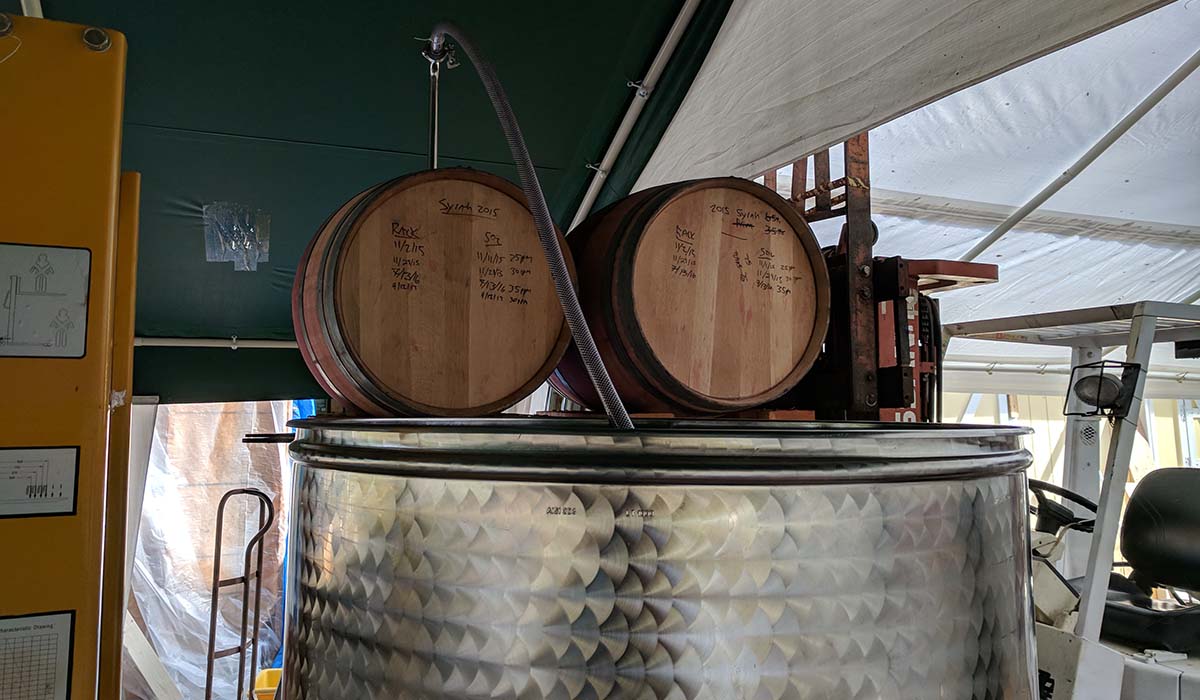 The family consists of Matt Gibson, Kim Gibson, Clint Gibson, Bobbi Gibson, and Nick Gibson. Matt had an unbridled passion for wine that would not abate. Starting out in 1999 he decided to try and quench this thirst by making 2 barrels of cabernet with his cousin.

Much like a gambleholic, the worst thing that could happen did; the wines turned out great! The rest is history.

Visit the winery for curbside pickup

Learn more about our vineyard practices 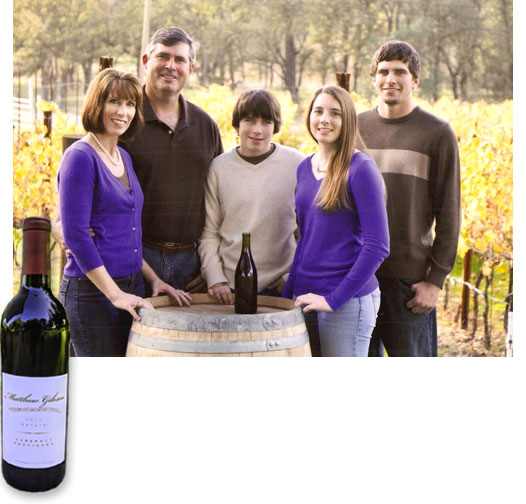 A Touch of the Piedmont Here in Ione

“I have known Matt Gibson since his days as a home winemaker. Even then, his wines were first class. By the time he opened what was then known as Matthew Gibson Winery, he was a superb winemaker. My father-in-law, who introduced me to some of the finest wines from around the world, summed it up: Matt is the best winemaker in California.

I love his big Syrahs, Cabs, and Primitivos and happily have many of them still in my wine collection dating back several years. But recently, I opened a 2015 Nebbiolo. Not to detract from his earlier Nebbiolos, but the 2015 is a taste of the Piedmont.

Through a close friend in Italy, I met one of the world-renowned Brunello producers. He referred to American wines as sunshine wines. In California, vineyard managers can leave fruit on the vines to build up sugar and produce robust, fruit-forward wines that appeal to the American palate. Lovers of Italy’s best wines, including Barolos, Barbarescos and other Nebbiolos from the Piedmont, appreciate the virtues of less overwhelming fruit and more nuance. Matt has captured the essential of the Piedmont in his 2015 Nebbiolo. Much less fruit-forward than his earlier Nebbiolos, his 2015 has good acidity with cherry fruit that is nuanced. My wife and I fell in love with it immediately. This past summer, we had to cancel a trip to the Piedmont because of the pandemic. But I told her that, at least for now, we didn’t need to go there: we could sip Matt’s 2015. I promised that I will make a wild boar ragu in time for our next bottle of this amazing wine. With Matt’s 2015 Nebbiolo and a wild boar ragu, we can close our eyes and be in the Piedmont.”
–Michael Vitiello